>Iversia is finished, thank you so much for reading! Read my new project here!<

Iversia is my personal project that has been running since April 2019, with the main bit being a webcomic and a side game that’s around two hours long. I originally started posting it to my tumblr, but since then I made a website to hold it all, just for fun! Since I run all the code myself, sorry if some things seem janky. Also, the story includes sensitive images such as violence and on-screen death and off-screen suicide, as well as topics such as abuse, trauma, and alcoholism. Every update til chapter 5 ep 1 has captions at the bottom of the page. Finished as of 1/6/22.

The main story of the webcomic follows the life of Lisem Rossem, an orphaned teenager who runs the entire country of APUS in an alternate-universe version of Earth. Oh, and he also has secret psychic powers. The story starts when a young adult from the neighboring adversarial country of F’nyek named Erik accidentally finds himself hired as Lisem’s new assistant! We follow the two of them through their daily trials and tribulations, seeing them try to figure out how to coexist together and solve various problems. As the story progresses and the stakes get higher and higher, you get to meet more people involed in their businsess too! This includes the staff of APUS, the other world leaders, more powerful psychics, deadlier assassins, and more!

Click on an image to go to that chapter, it goes sequentally from left to right. Trigger warnings for violence, guns, blood, death, abuse, and trauma. 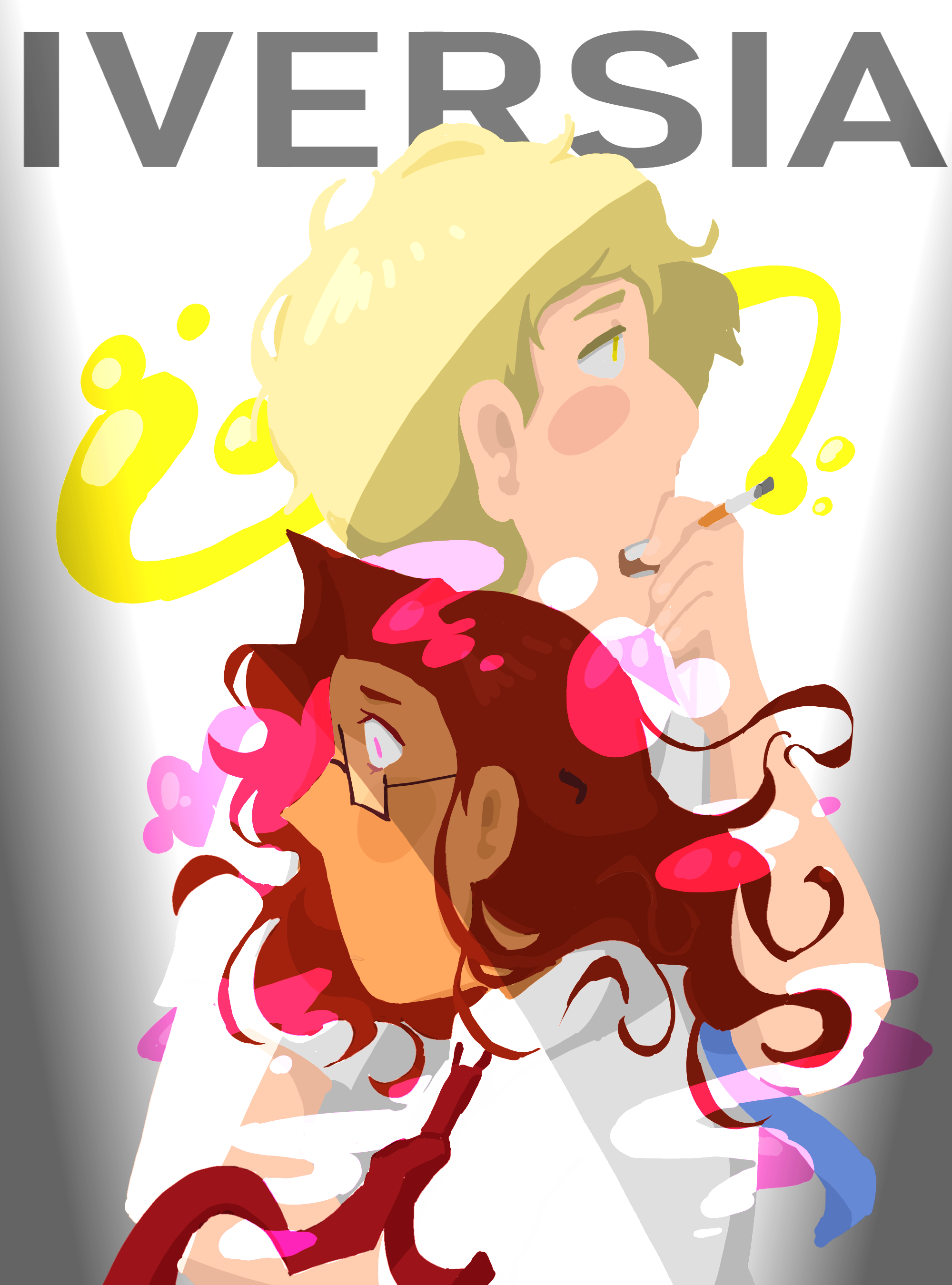 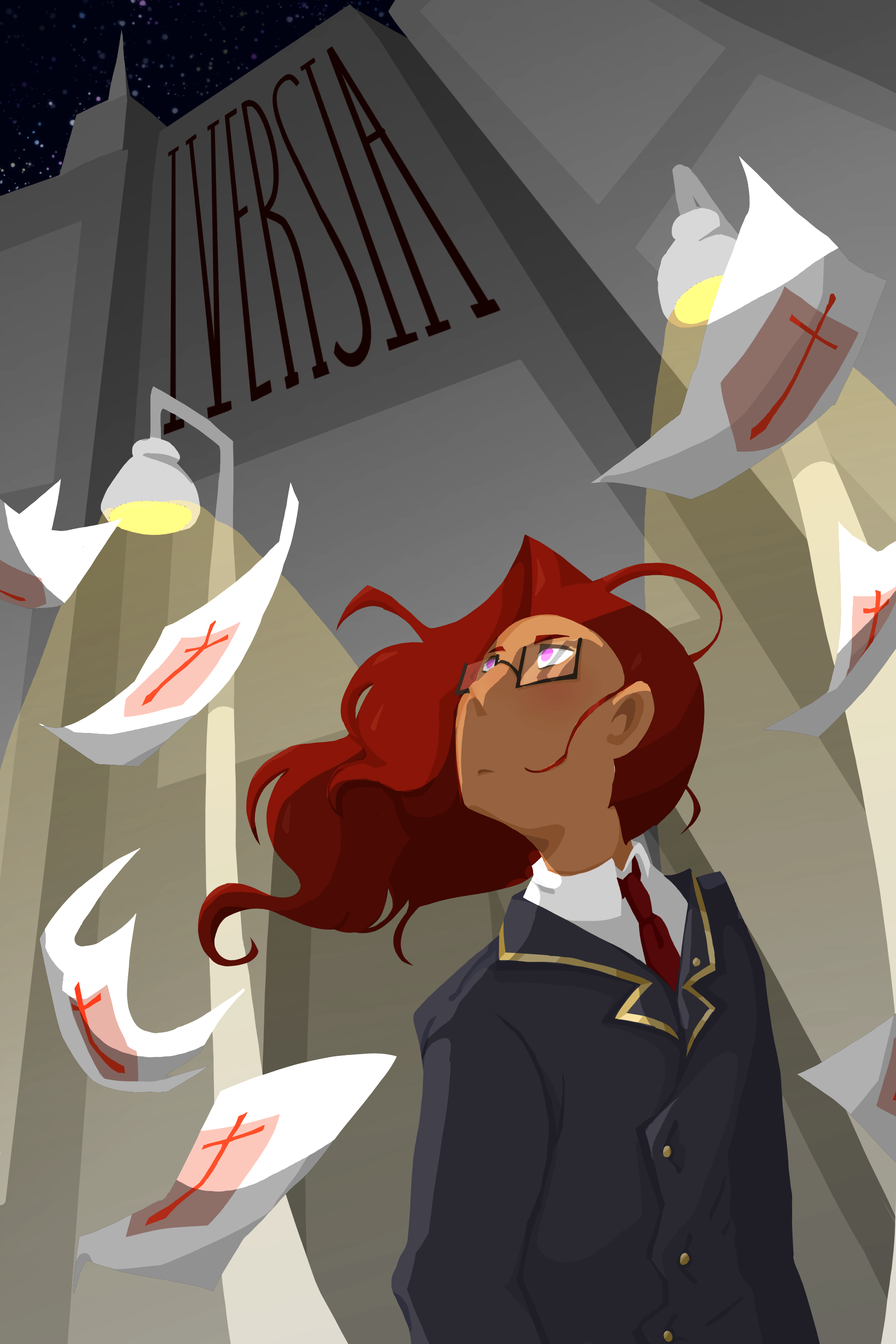 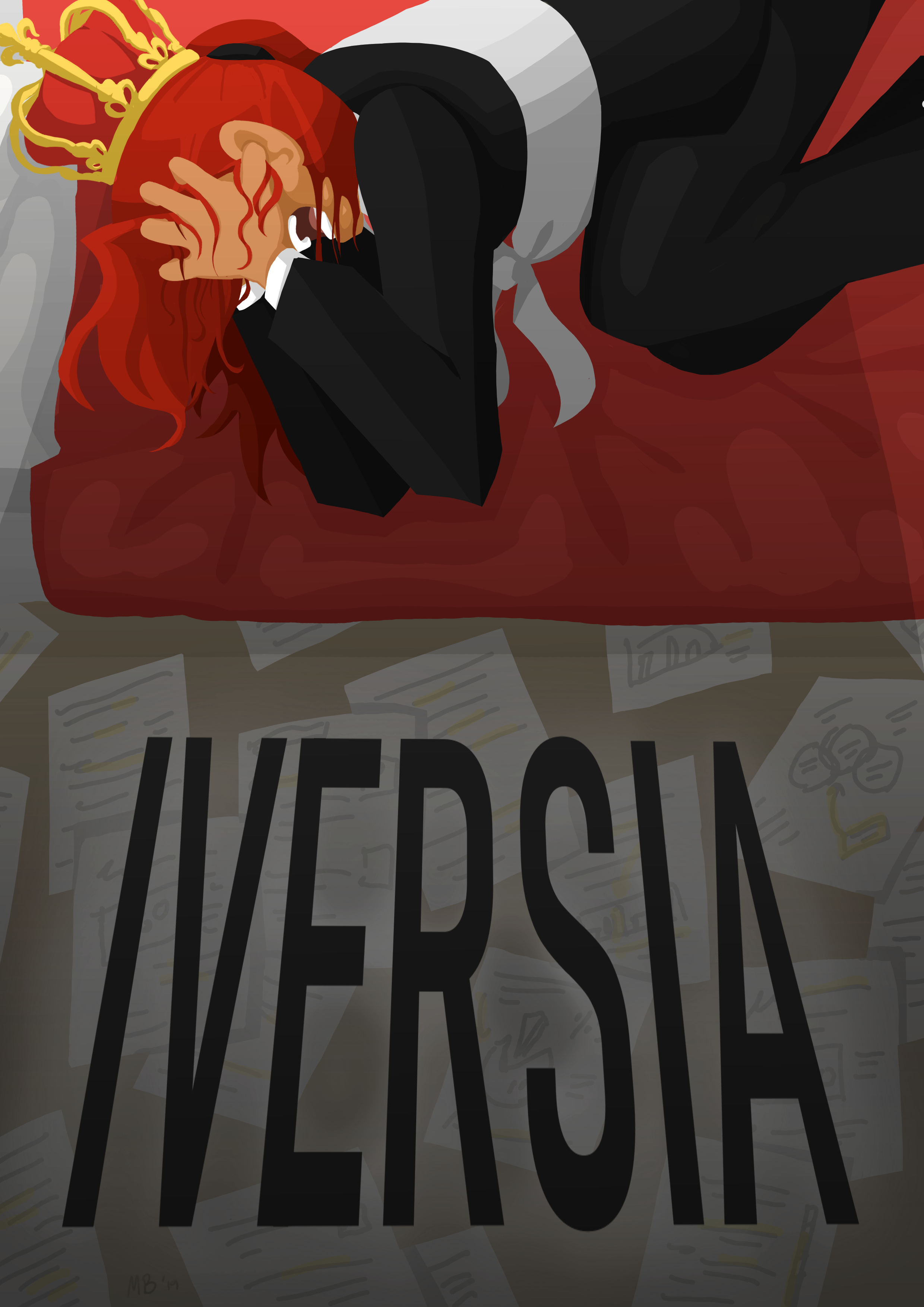 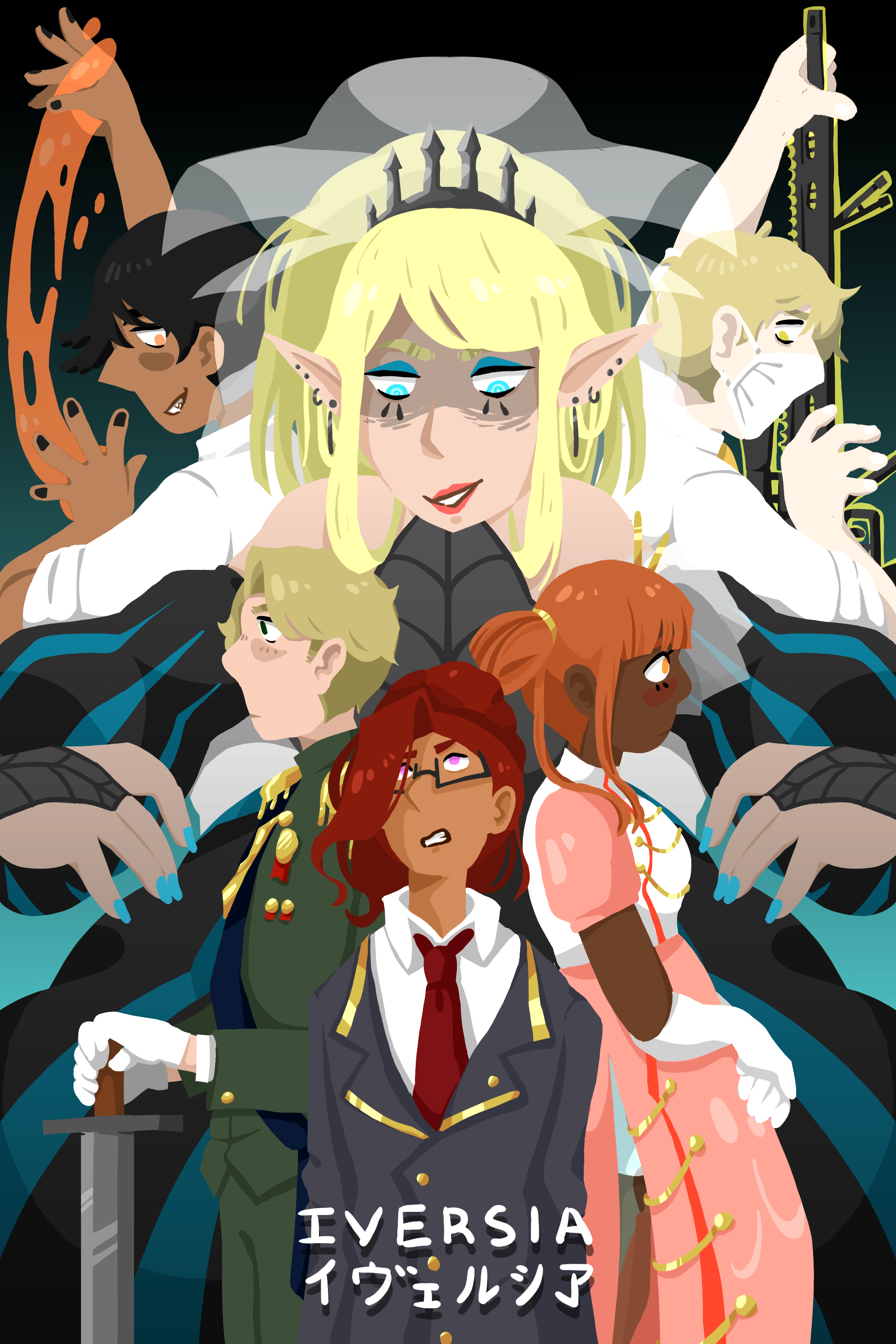 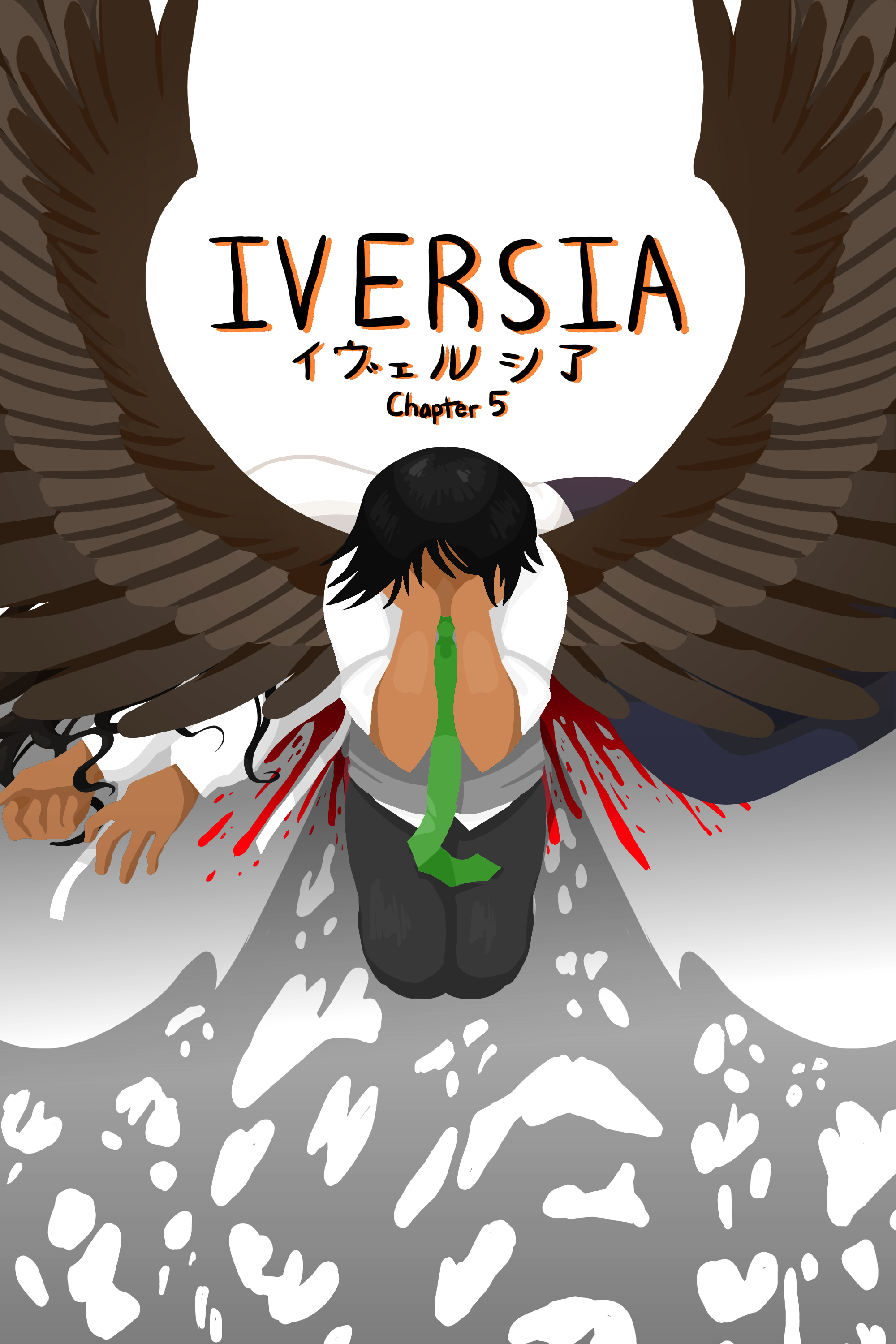 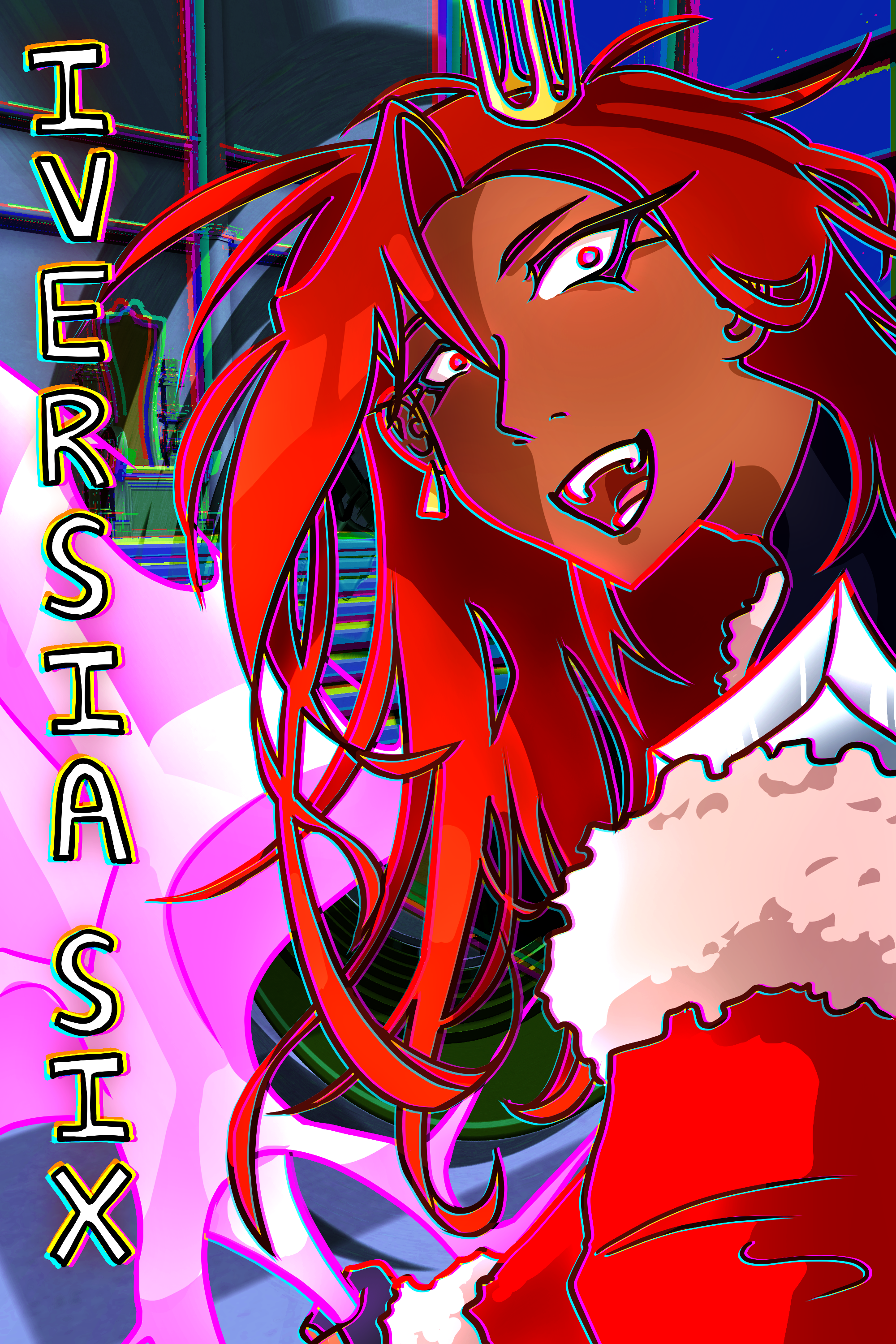 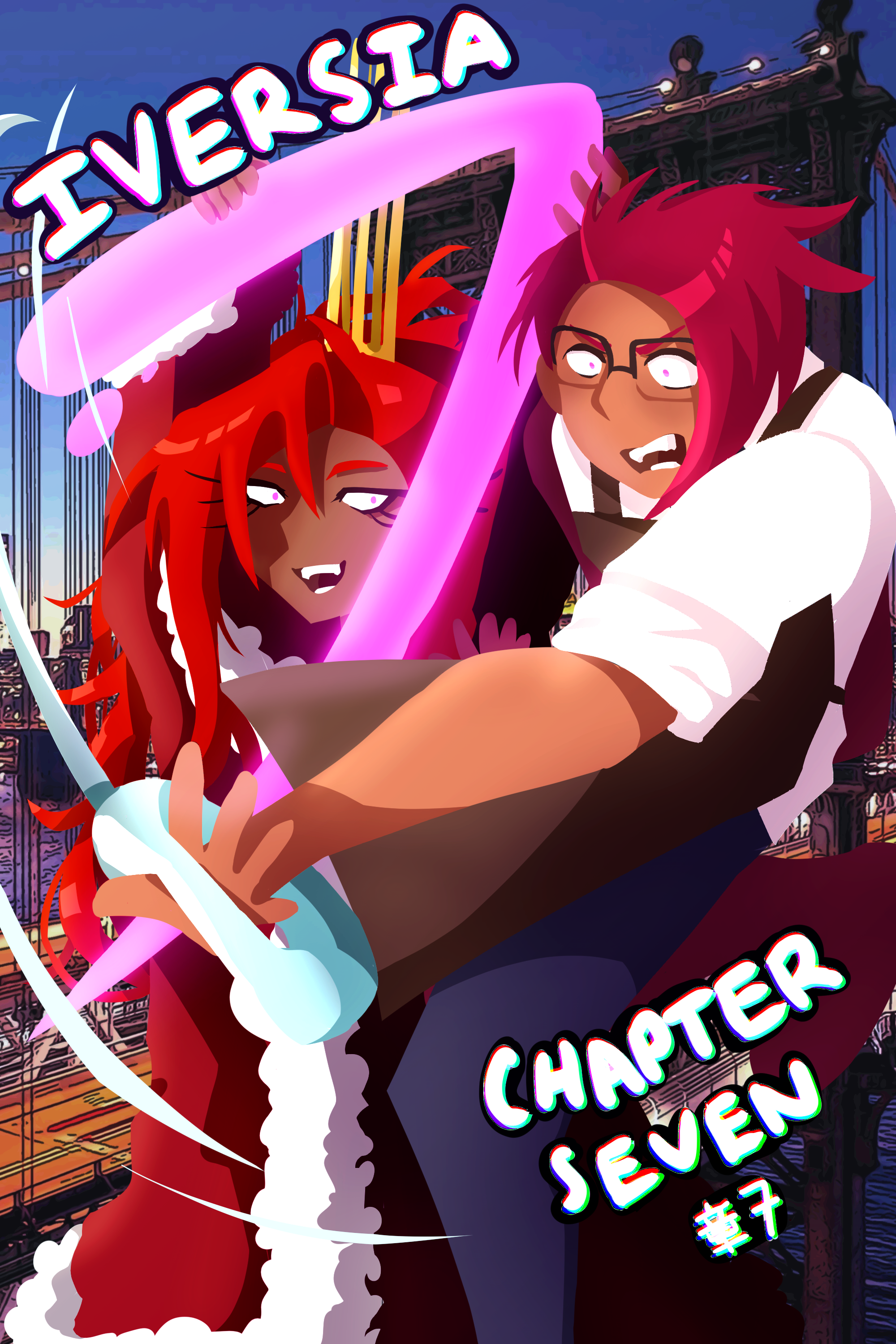 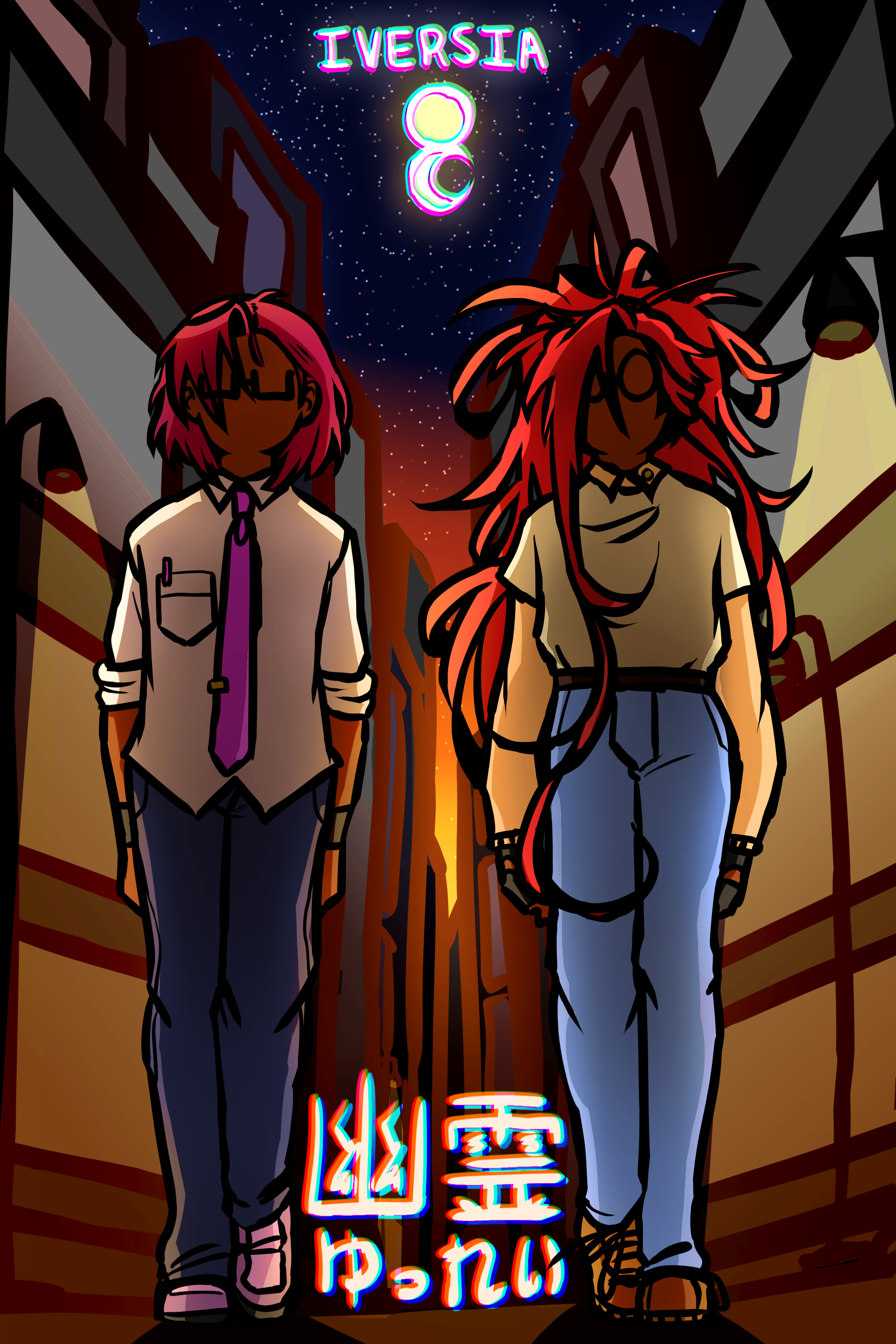 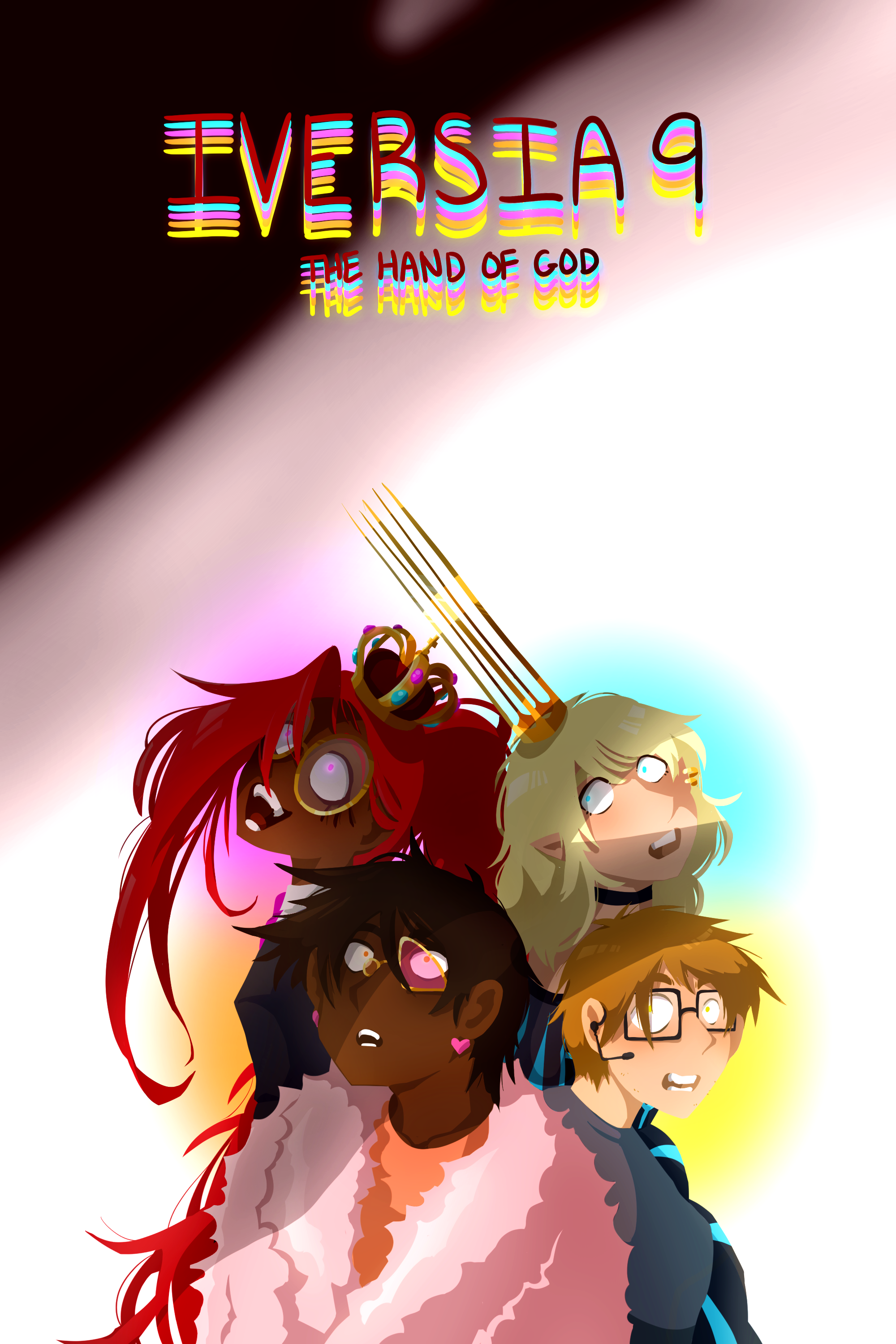 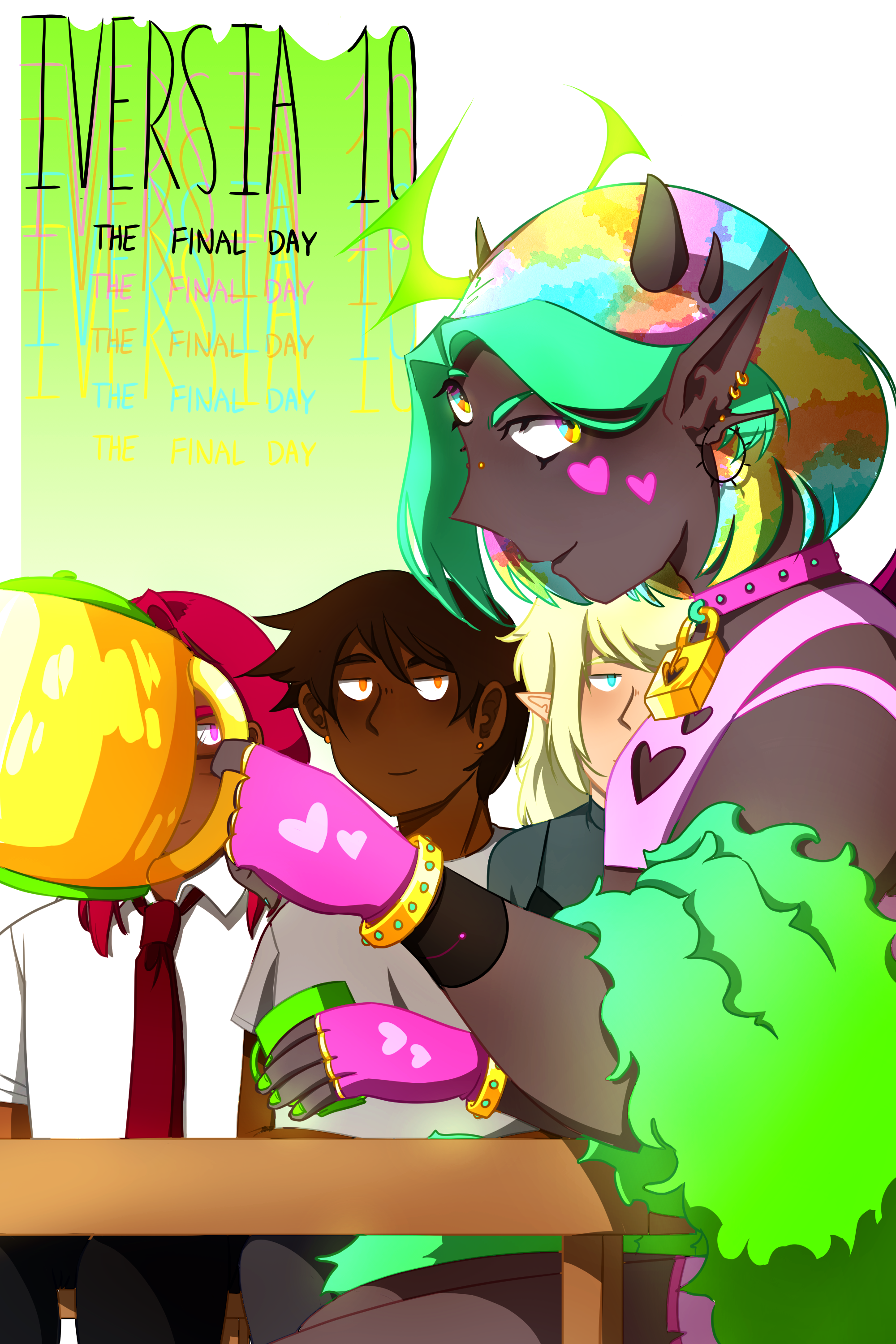 Click on an image to go to the game host page. 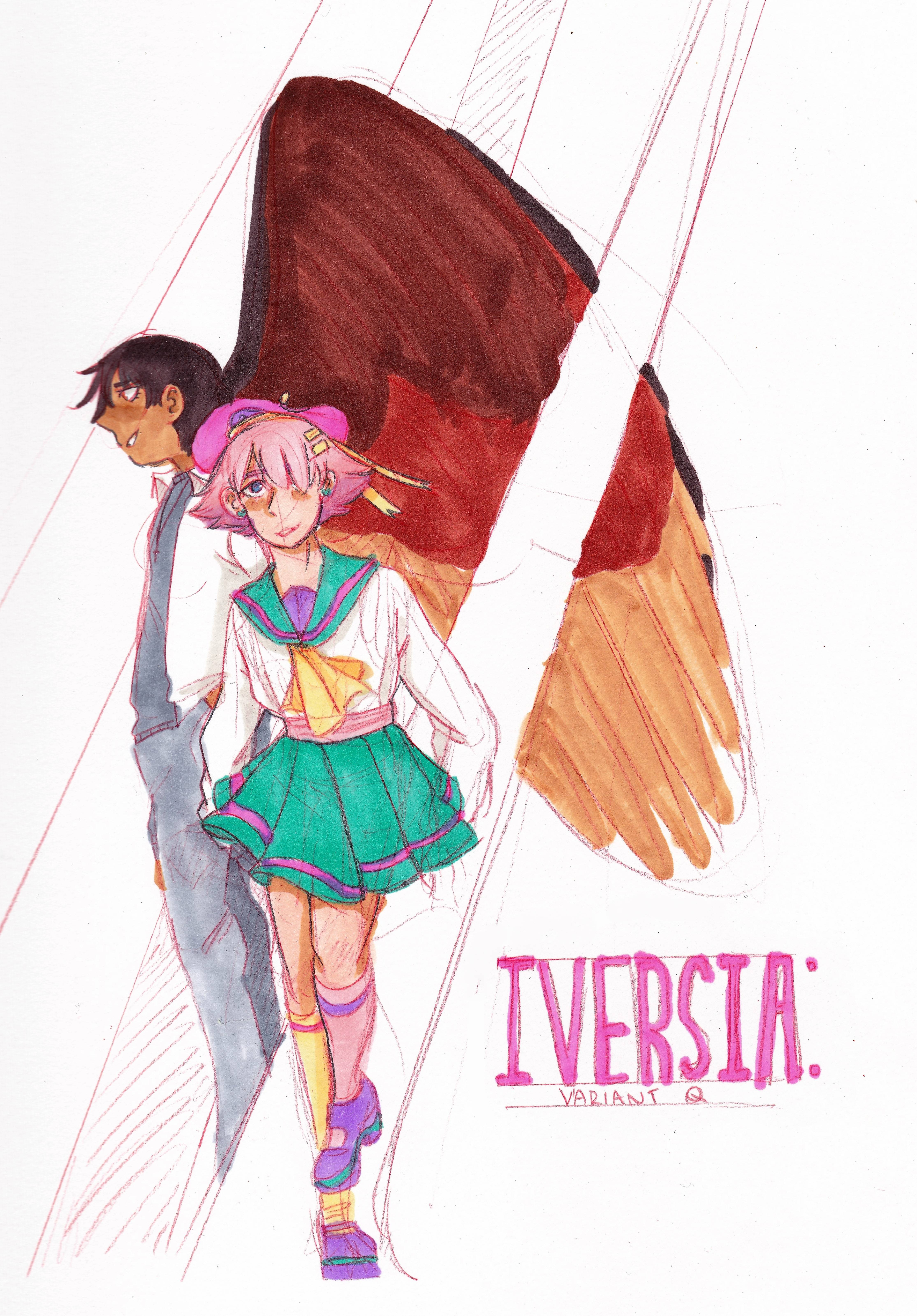 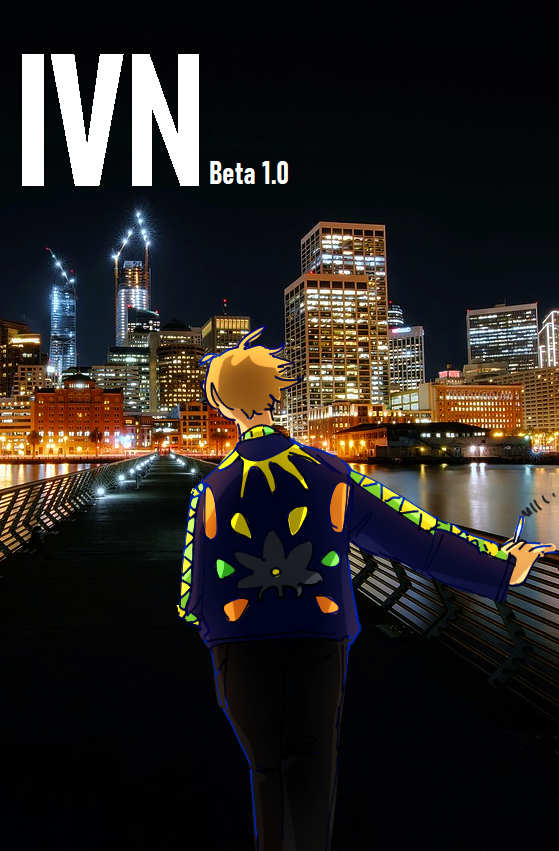 Click on an image to go to the info page. 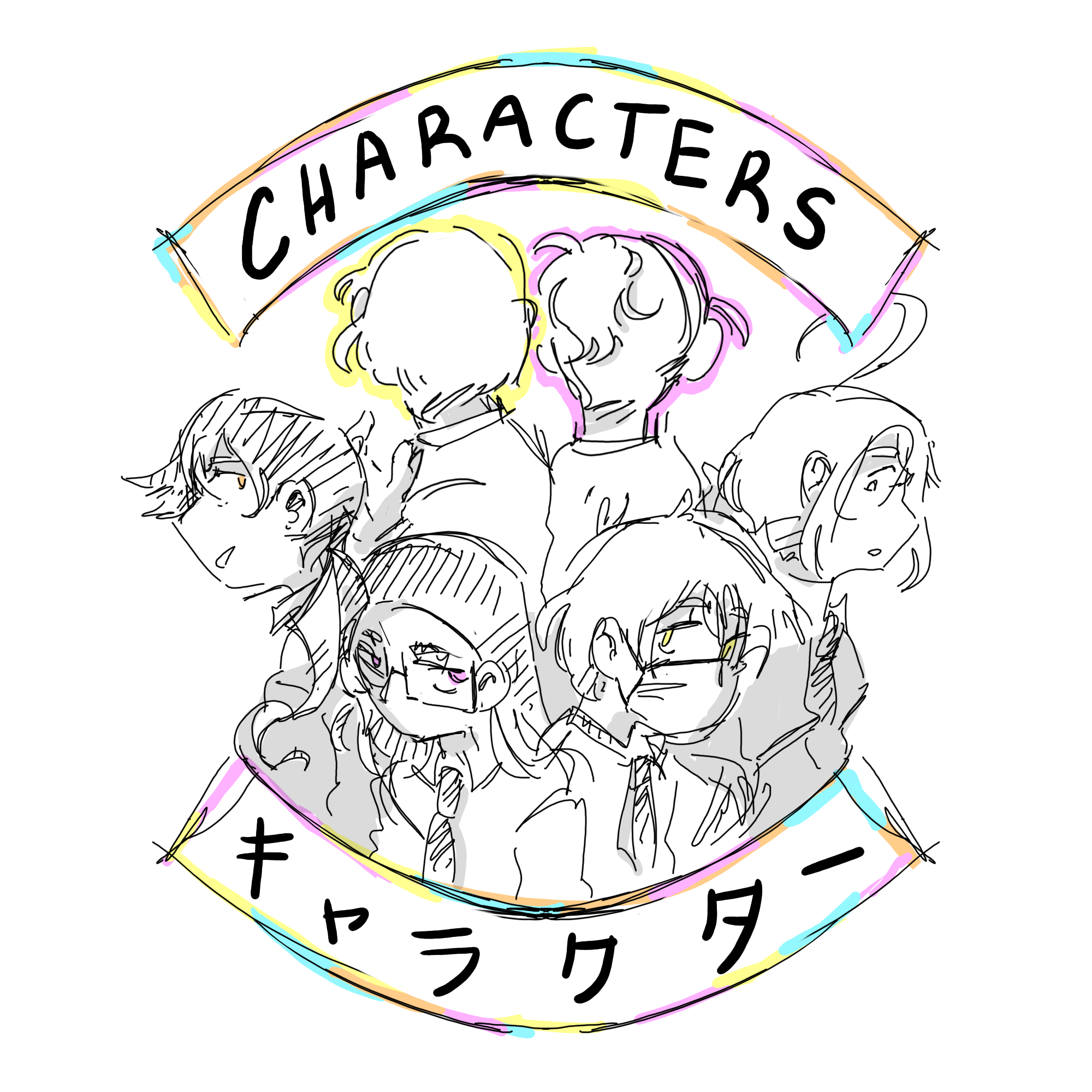 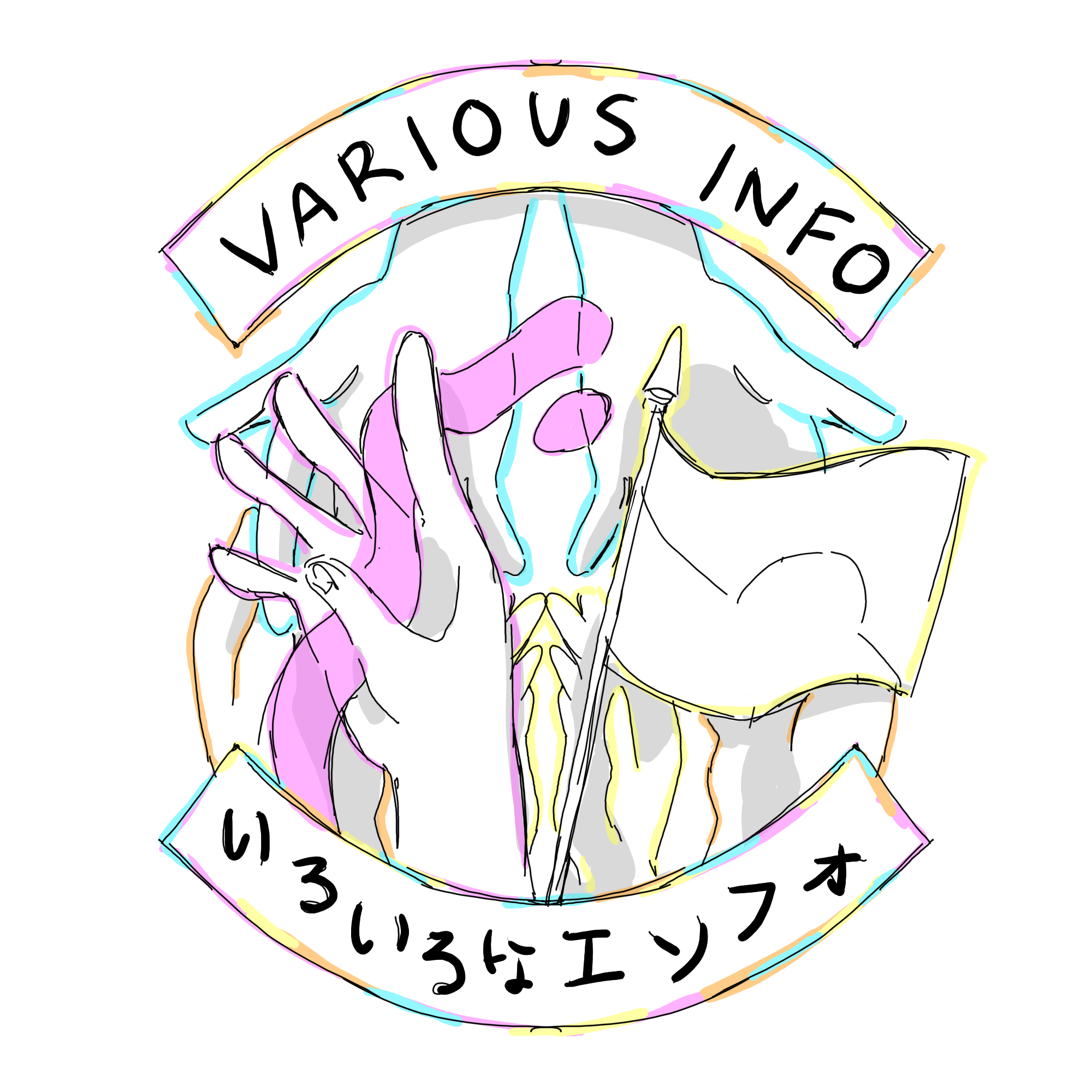 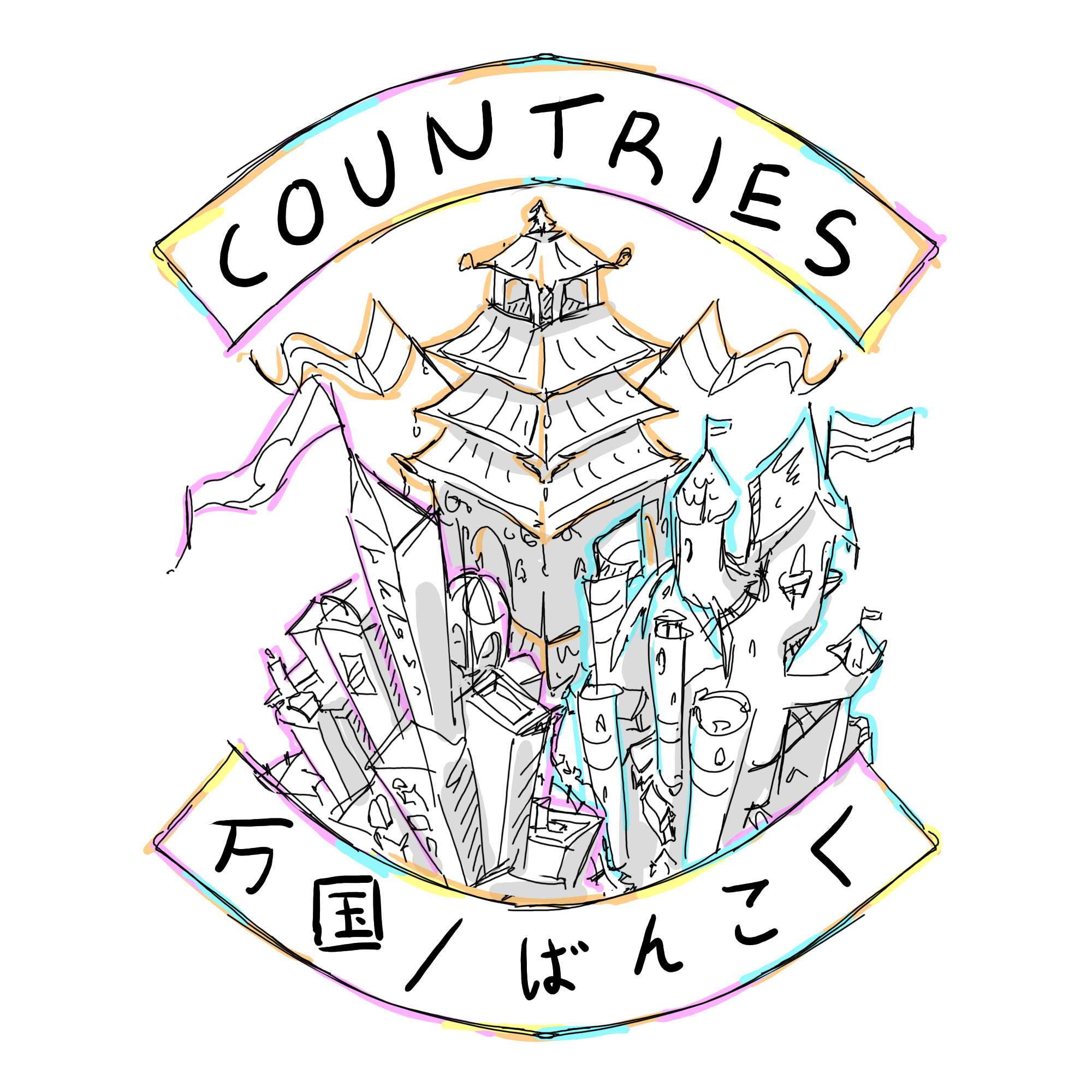 All dialogue til chapter 5 has text captions and pretty much all non-english dialogue til chapter 5 has translations at the bottom of the updates. I don't speak any language fluently other then English but I am studying Japanese so I try to incorporate it genuinely into my projects, and the languages people speak have different plot uses, generally. But I try to keep any other languages (russian, chinese, etc) to a minimum as I have to research phrases and I know that I don't always do it right. I love linguistics and the way that it changes how people interact with each other, so there is a lot of different languages used in the story, but translations can be found in the captions at the bottom of each page.

Story owned by ME MIKE!!!!!!!!!!!!!!!!!!!! I've hand made every single thing you'll find on this website, from the covers to the comic to the writings to the html. You can find me at my twitter and tumblr.